So this is turning into a bit of a series. If you haven’t read my other posts on this have a look at those first first second. As I told in my previous post I set out to build webcomponents that would expose all the functionality of each service.

So I started implementing this following the post of micro-frontends.org. My first idea was to use react, but then I realised that I needed to wrap react components to make them webcomponents. Instead I opted for vuejs and I must say it worked very well. The “photo add form” I split into 2 components one to add the name and category and one to upload the actual image. The form emits a event when the photo information has been posted then the attribute of the upload components gets this id.

Now that we have all these components I wanted to put them all into one site. To fully test that this was technolgy agnostic, this project used react. Using react with these webcomponents I needed some typescript typing:

I’m going to see if I can make this a bit nicer, but now we are ready to build a page that I designed like this: 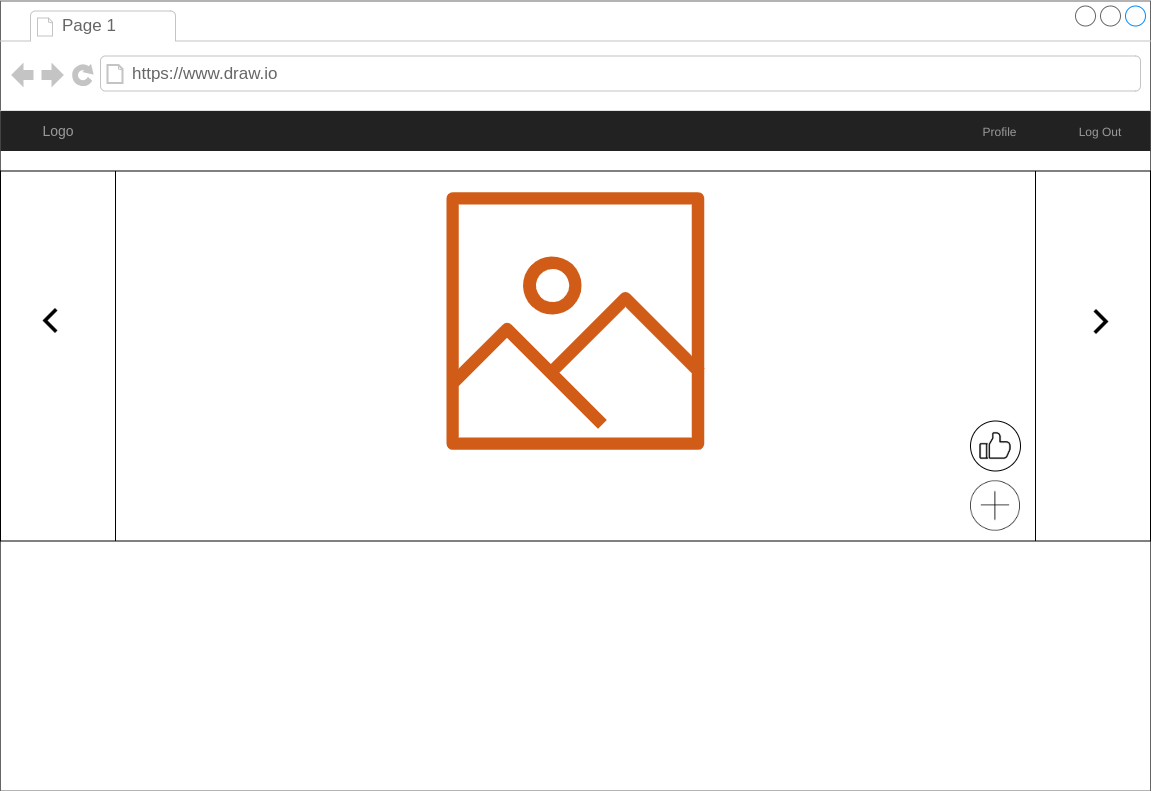 Stay tuned for more on this!